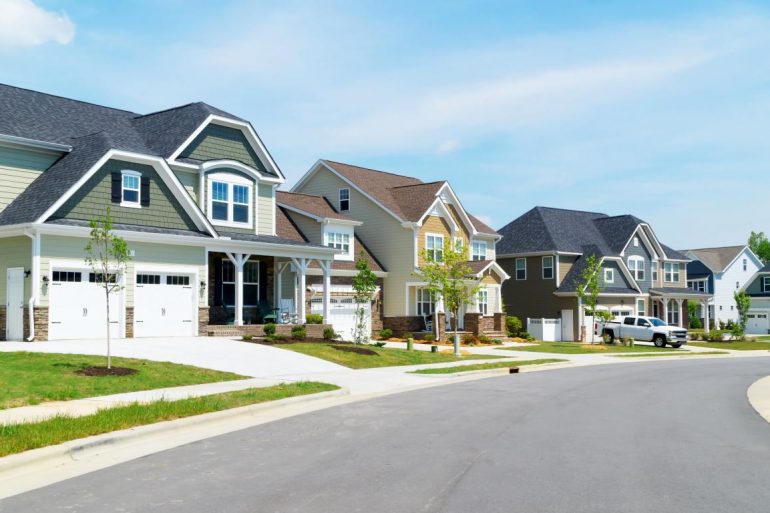 The First Cost Barrier of a Geothermal Heat Pump System

Geothermal heat pump systems (GHPs) have been an efficient and effective method of heating and cooling since the 1970s. GHPs use the earth’s thermal properties, combined with electricity, to transfer heat to and from a structure. This transfer of heat provides building and homeowners with an energy efficient means of space conditioning and water heating. Not only do GHPs offer an attractive payback, they promise reduced greenhouse gas emissions due to their renewable properties and optimized efficiency. Despite these environmental benefits and the nice return on investment, the geothermal heat pump industry has struggled to knock down GHP’s toughest barrier – first cost.

A GHP system is made up of three main components – the heat pump itself, the ground loop, and the distribution system (typically duct work). The heat pump itself and distribution system have a first cost similar to – and often better than – conventional systems.  On the other hand, the ground loop is a series of piping unique in cost and function to a geothermal system. It is the critical link that allows GHPs to utilize the earth as a heat source or a heat sink. The underground installation of this ground loop is the primary cause for such high first costs.

Geothermal ground loops can account for up to 60% of the total cost of the system. Government officials and geothermal businesses have implemented several initiatives to offset this first cost, including using federal tax incentives and offering financing options through the installer or manufacturer.  Unfortunately, widespread adoption has still been limited mainly due to high first cost driven by cost of the ground loop. A solution to this first cost barrier would greatly increase the market share of geothermal heat pump systems. Utility ownership of the ground loop looks to be the promising answer.

There are many reasons for partnership between utilities and the geothermal heat pump industry. Here are a few glaring reasons why this relationship would be mutually beneficial:

This unique partnership opportunity has the power to reduce emissions, sustain utility companies and expand the geothermal industry.

How Would Utility Ownership of the Loop Work?

I would suggest that the initial projects start by installing geothermal technology in schools that currently use fossil systems. The original system would be left in place and the geothermal loop field would be designed to serve 80 to 85% of the heating load, the other 15 to 20% would be handled by the fossil system. This would create a hybrid system that would effectively reduce emissions but it also would deliver other benefits. It would allow the utility to become more comfortable with the technology and keep their existing customer, it would give the students a better learning environment,  reduce emissions on site and in some states give the utility a renewable thermal asset to add to their portfolio of renewables. It would also become a tool for the residential application, subliminal marketing through the student body.

There are several communities already using this utility ownership approach for geothermal heat pump systems.  Many of them work such as this: a utility company installs and maintains the ground loop at no upfront cost to the customer. Homeowners pay for and own the heat pump itself. The utility company then charges the homeowner a flat fee and a variable monthly usage fee as a line item on their monthly bill.

Utility companies gain a rate-recoverable long-term, asset that can level demand and allow them to meet their reduced-emissions mandates.

The right partnership between utilities and the GHP industry would prove largely advantageous to both parties. By covering up to 60% of the upfront costs of a GHP system, utility companies diminish the barrier that has restrained this industry for years and allow more homes to benefit from an efficient and renewable system. In this win-win effort, utilities would have the potential to reach their emissions goals, create and retain jobs, level demand, and increase profitability through the ownership of a rate-recoverable long-term asset.