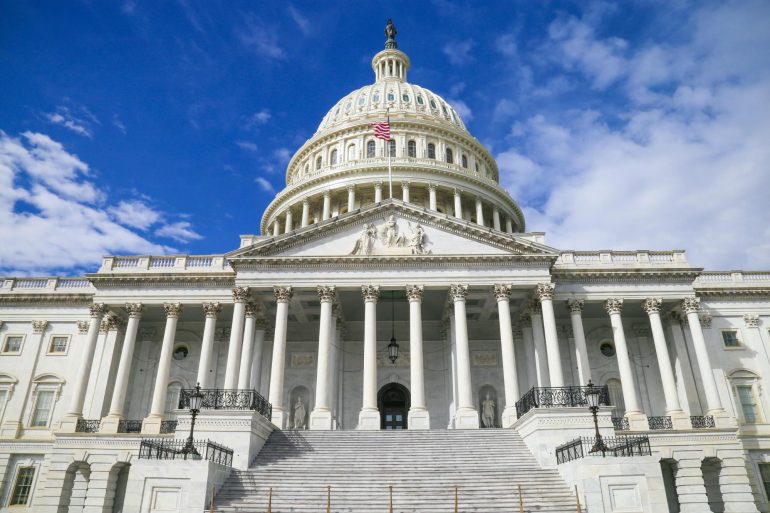 Consolidated Appropriations Act: 2021, how does it relate to the geothermal industry?

This Act is a massive 5593 page piece of legislation that includes some very important modifications and changes for the geothermal industry.

On Page 938 this act modifies the definition of Renewable Energy in Section 203 of the Energy Policy Act of 2005, to include Thermal Energy, It also changes the word “generated” to “produced”, eliminating the argument that geothermal technology does not generate power and therefore is not Renewable energy.

That Definition clearly defines the value of the ground loop heat exchanger (GLHE) which delivers the thermal energy from the ground to provide the space conditioning to the facility.

On page 939 under the heading “Separate Calculation” it states that “any energy consumption that is avoided through the use of geothermal energy shall be considered to be renewable energy produced.”

This modification of the definition of Renewable energy to include thermal energy makes the ground loop a Renewable Thermal Asset.

This act is setting the stage for an exciting and successful future for the geothermal industry and thanks goes out to Geo for their efforts in getting this change made!

Contact us if you have any questions regarding the technology or would like to learn more about this newly signed act.