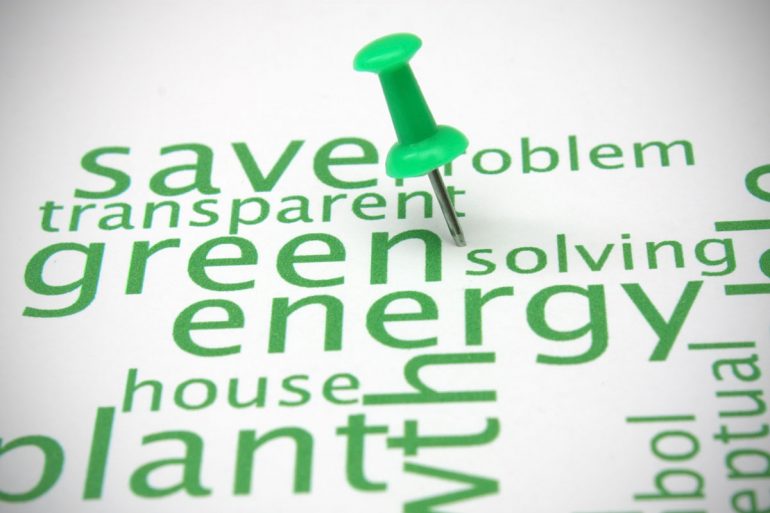 When you’re running a green construction enterprise, tax credits become a crucial piece of the puzzle. So for those firms incorporating geothermal heat pumps (GHPs) and geothermal energy in their planning, there was some good recent news: Maryland, New Hampshire, Rhode Island, Massachusetts, New York and Vermont have all designated the geothermal ground loop as a renewable thermal asset. And that qualifies the geothermal ground loop for Alternative Energy Credits (AEC) and Renewable Energy Credits (REC).

There had been some differing opinions in the state capitals regarding the ground loops, and whether they could be considered renewable. But when the votes came down, the loop was voted into the “Renewable Thermal Asset” club, further lowering the up-front costs of installing a geothermal HVAC system.
The winning argument pointed out that a geothermal ground loop is a different type of renewable, one that doesn’t have to depend upon bright sunshine or brisk winds. The geothermal ground loop has a lifecycle of 50-100 years, and works 24/7/366 (it doesn’t take Leap Day off).

A “closed loop” geothermal system begins with a GHP that uses a continuous loop of buried plastic pipe as a heat exchanger. The pipe is connected to the heat pump, forming a sealed underground loop filled with water (or an anti-freeze solution for colder climes). A closed-loop system constantly recirculates through the ground loop. An “open loop” system, on the other hand, consumes water from a nearby pond or well.

John (Jack) P. DiEnna Jr is the Executive Director of the Geothermal National & International Initiative, and can be reached at jdienna@geo-nii.org