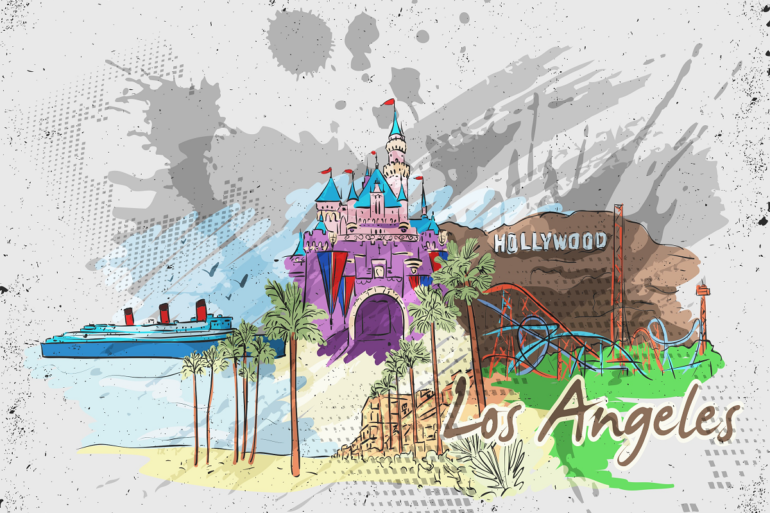 WHAT THIRD-WORLD CITY IS ABOUT TO RUN OUT OF DRINKABLE WATER? LOS ANGELES. Geothermal Tech Saves Water, Doesn’t Waste It

Water is scarce in Cape Town, South Africa. The world watched raptly as its residents counted the moments (and drops) to Day Zero when the city’s taps could have run dry. Cape Town has since pushed the deadline back to 2019, but it’s still in the midst of its worst drought in history.

Cape Town isn’t alone.Twenty-eight of the Fifty States are suffering from water deprivation as well. The top three American cities that scientists believe could become the next Cape Town and face a crippling drought of drinkable water are Los Angeles, Salt Lake City, and Miami.  Climate change plays a major role in disrupting the water cycle and depriving Americans of potable water.

While authorities look for immediate fixes, advocates of geothermal technology are suggesting that heating, cooling, and heating water can be accomplished without wasting any water at all. Geothermal heat pumps (GHPs) utilize ground loops (High-density plastic pipe (HDPE) filled with water) to endlessly recirculate the same heated or cooled water in a closed loop cycle.

In Florida, a test was done on a 150-room hotel, pitting a 300-ton water-cooled chiller against a comparable geothermal heat pump system. The results? The GHP system delivered the same cooling results as the chiller, but with a savings of over 4 million gallons of water annually.

As mean temperatures keep creeping up globally, there’s a risk that the crisis will worsen the lack of drinkable water across the United States and the rest of the world. But a lasting solution should include immediate fixes side by side with viable longer-range climate solutions. One of those initiatives should be a move from fossil fuels to renewable and more efficient technologies for commercial buildings, like geothermal heat pump technology that not only delivers comfort but saves dramatic amounts of water in the process.